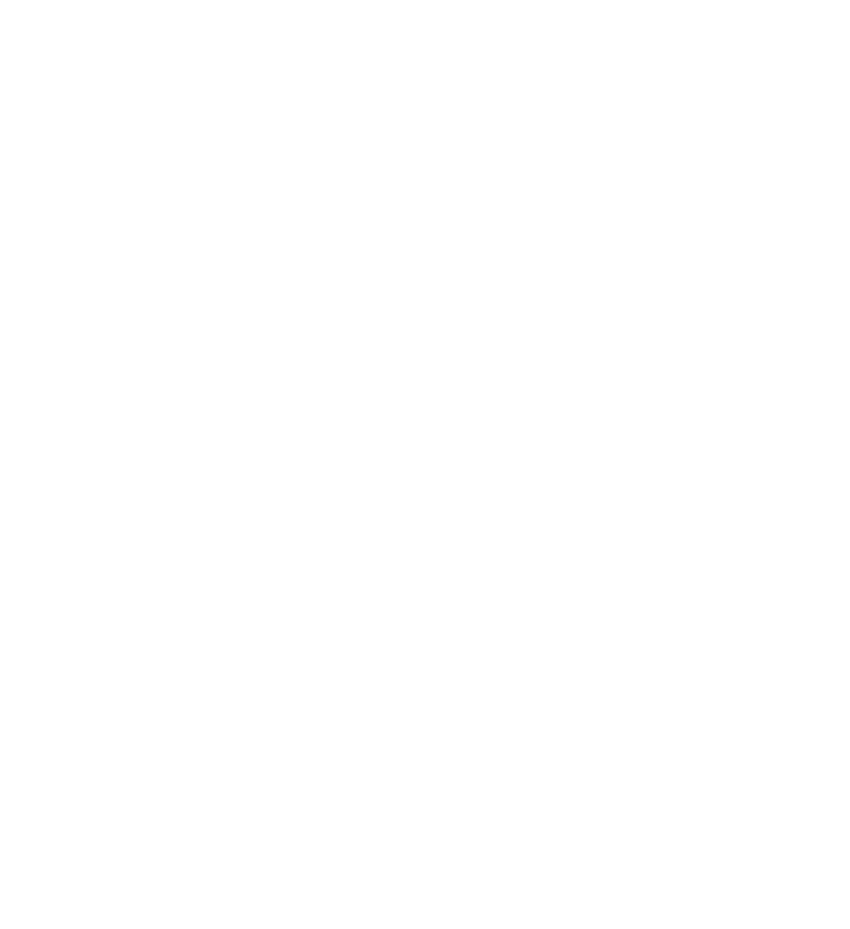 The first thing you will notice which is different about 2 is the new graphical user interface. The new GUI is what is going to be called the 'Runecats Standard GUI' and it is similar to the one you will find when using Runecats Explorer and other Runecats applications. 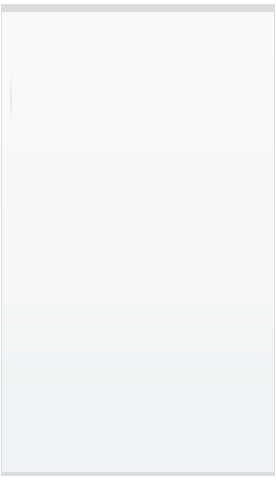 The next new thing in 2 is the Runebar, which is the bar located at the bottom of the window. In the Runebar you have access to the 'color skins' menu, the 'about' information and the 'word count'. You can hide and show the RuneBar from the settings in the menubar. From the menubar you are also able to move the Runebar and menubar.

The colors menu in the Runebar gives you access to 10 backcolor skins, which you can see on the right:

Unlike the previous version of RuneText, the 'word count' is no longer in the file menu, it is now in the Runebar, where it is much more convenient and allows you to keep track of how much you have done, far more easily.

RuneText now has the 'New Window' feature which makes working on multiple documents easier than before.

'New Window', like all the features in RuneText 2, can be accessed by a keyboard command to make it that little bit easier to access. 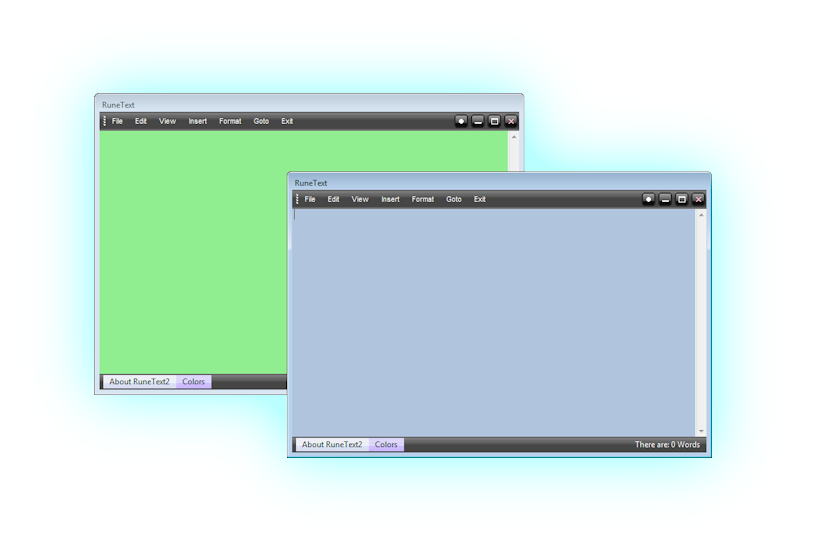 RuneText now has a 'Make Webpage' feature, which will allow you to make basic websites. Unlike Runeweb, you will be unable to preview the website and you will have no scripting aids. Websites made in RuneText are editable in RuneWeb. 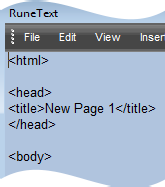 A menu option new to RuneText is 'View', this option allows you to hide and show the RuneBar, move the bars from top to bottom and to maximize and restore the application.

Below you can see the RuneBar just beneath the MenuBar. 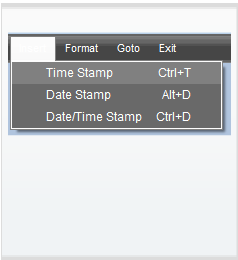 RuneText can now insert the date and time separately as well as together.

The 'Font' menu has now been renamed the 'Format' menu. The Format menu has similar settings to the old Font menu, however it has some added features. The Format menu still has the original formatting options, such as case changing features (UPPER, lower and esreveR) however it now also has a Title Case.

RuneText now has a trusty center button, in the same place as the Minimize, Maximize/Restore and Close Button. The Center Button puts windows into the center of the screen when clicked. If your window is maximized you will not notice anything as it will take up your whole screen. The Center Button is used when the window is restored and is a great way to organize your windows.

Runecats are always trying to reduce the amount of windows and message boxes needed. Runecats Pop Technology in Runecats Explorer allowed us to make the Search Drawer, GlobalSearch, Miniweb, bug reporter and many more ways to reduce windows.

In RuneText 2 and RuneWeb 2, we have introduced a CloseBar which is a replacement for the message box which can be quite irritating.

Unlike some text editors which have 'New Window' functions, RuneText does not close all windows when you close the main window. 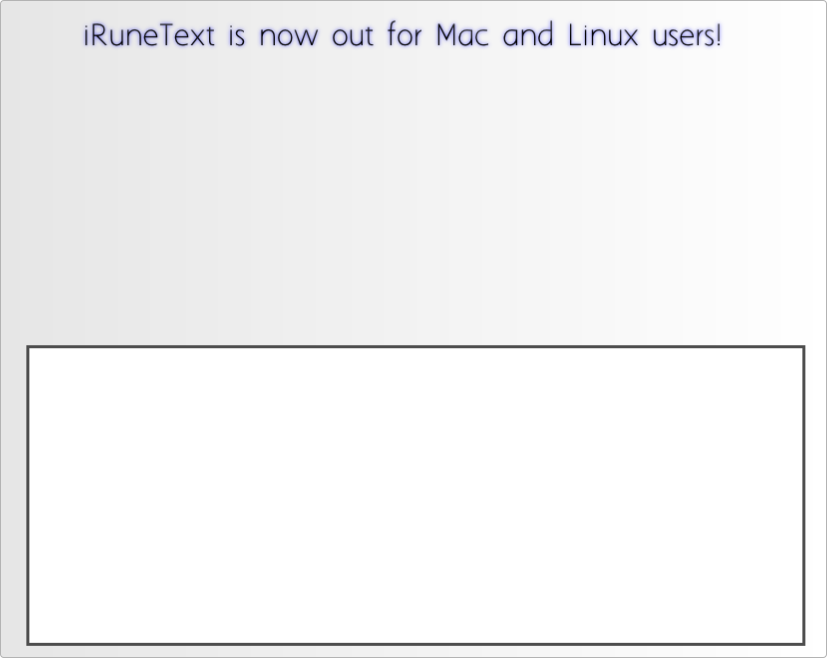 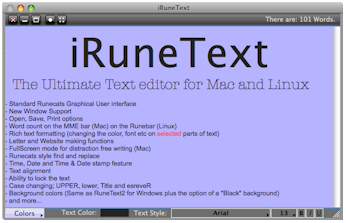 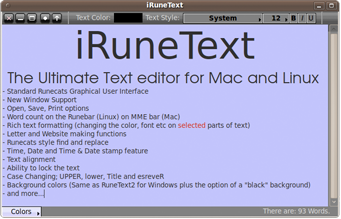